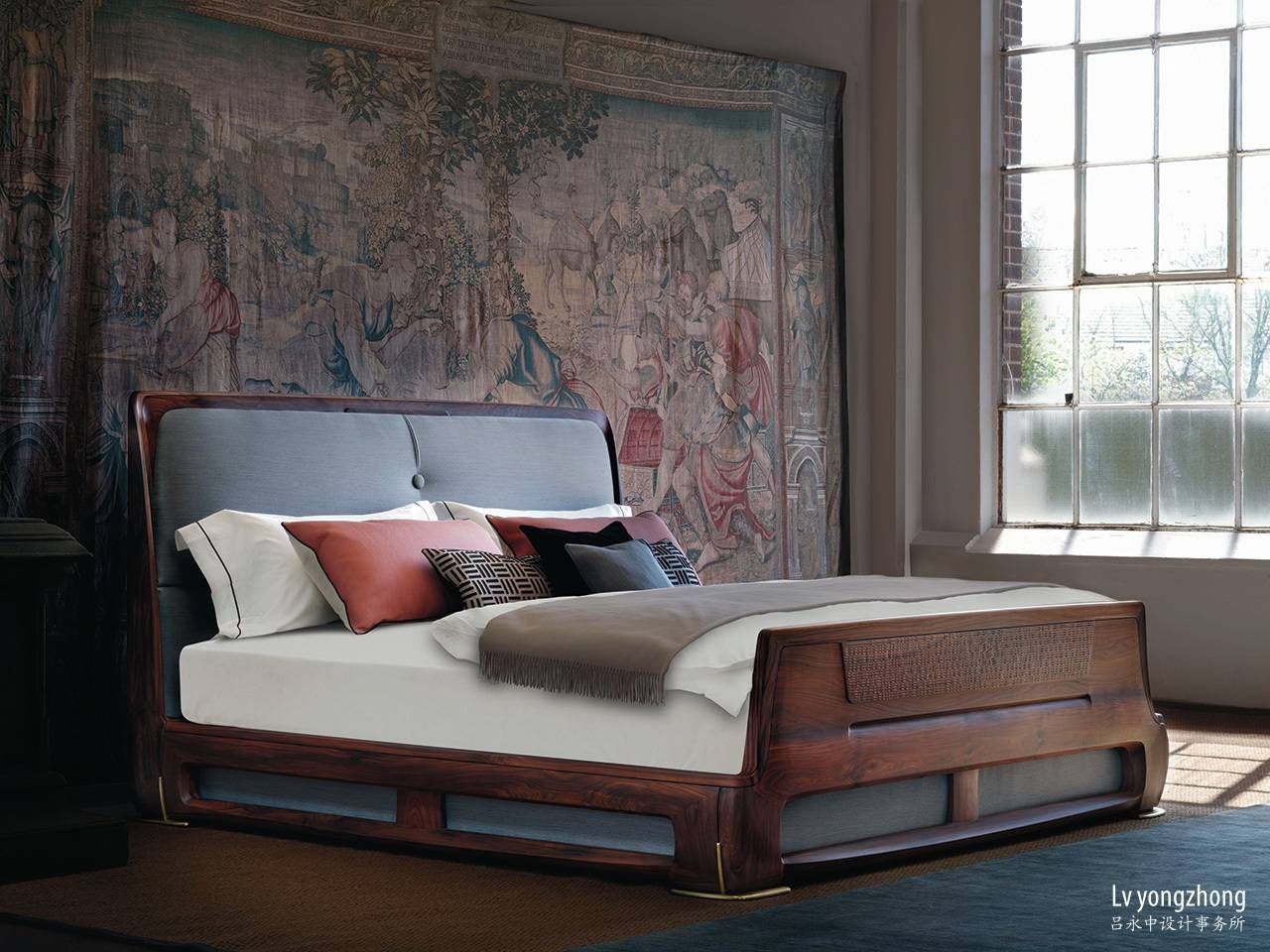 Savoir Beds’ Beijing Manager Peter Liu described this collaboration as a rare invitation. In the spring of 2014, Savoir Beds launched a project to collaborate with excellent designers around the world. Four designers from UK, US, France and China were eventually selected to design beds in line with the tradition and habits of their own countrymen. The bed from China became the most anticipated in the two-year collaboration. 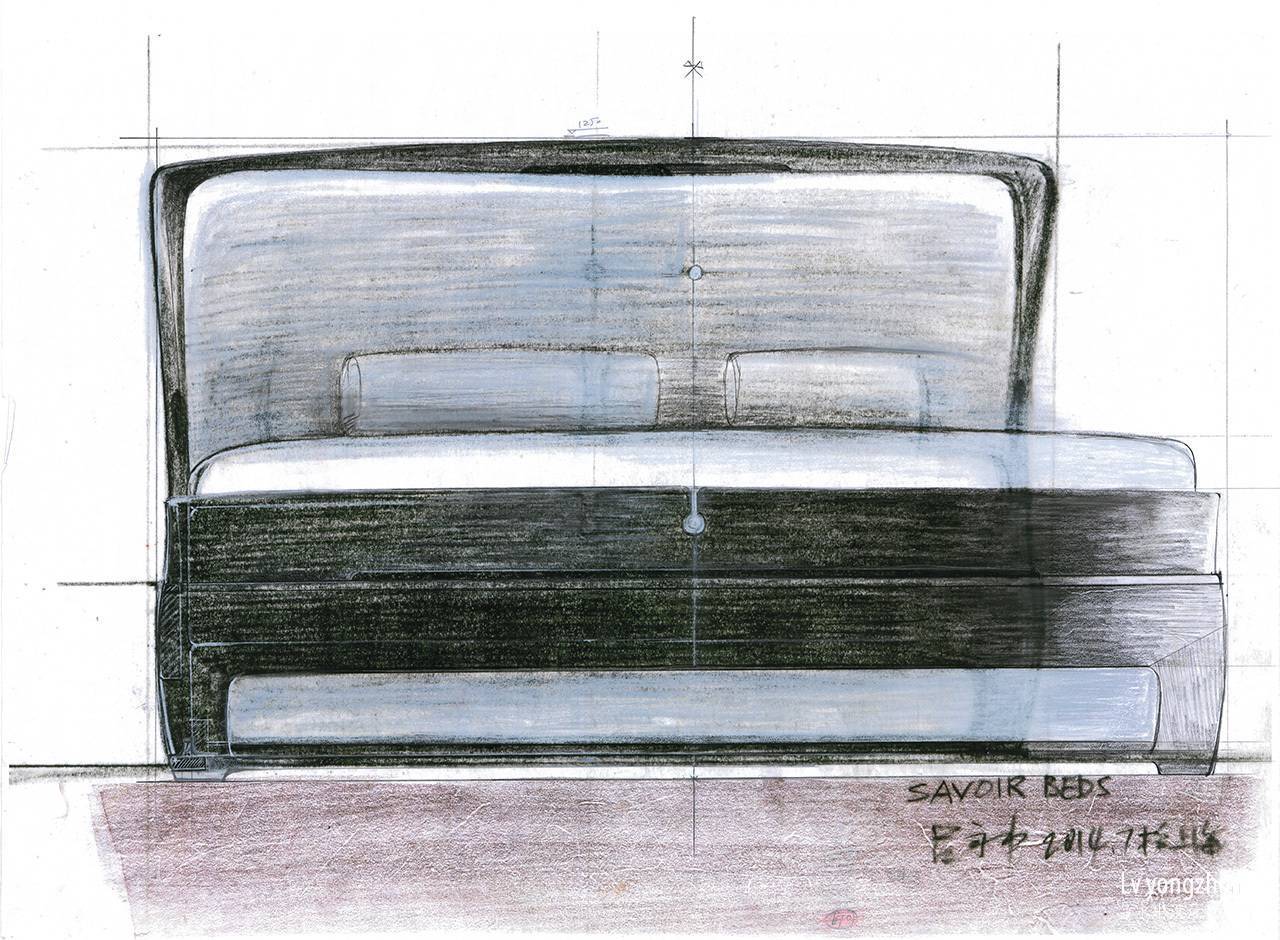 Modifying a polyurethane model of the bed 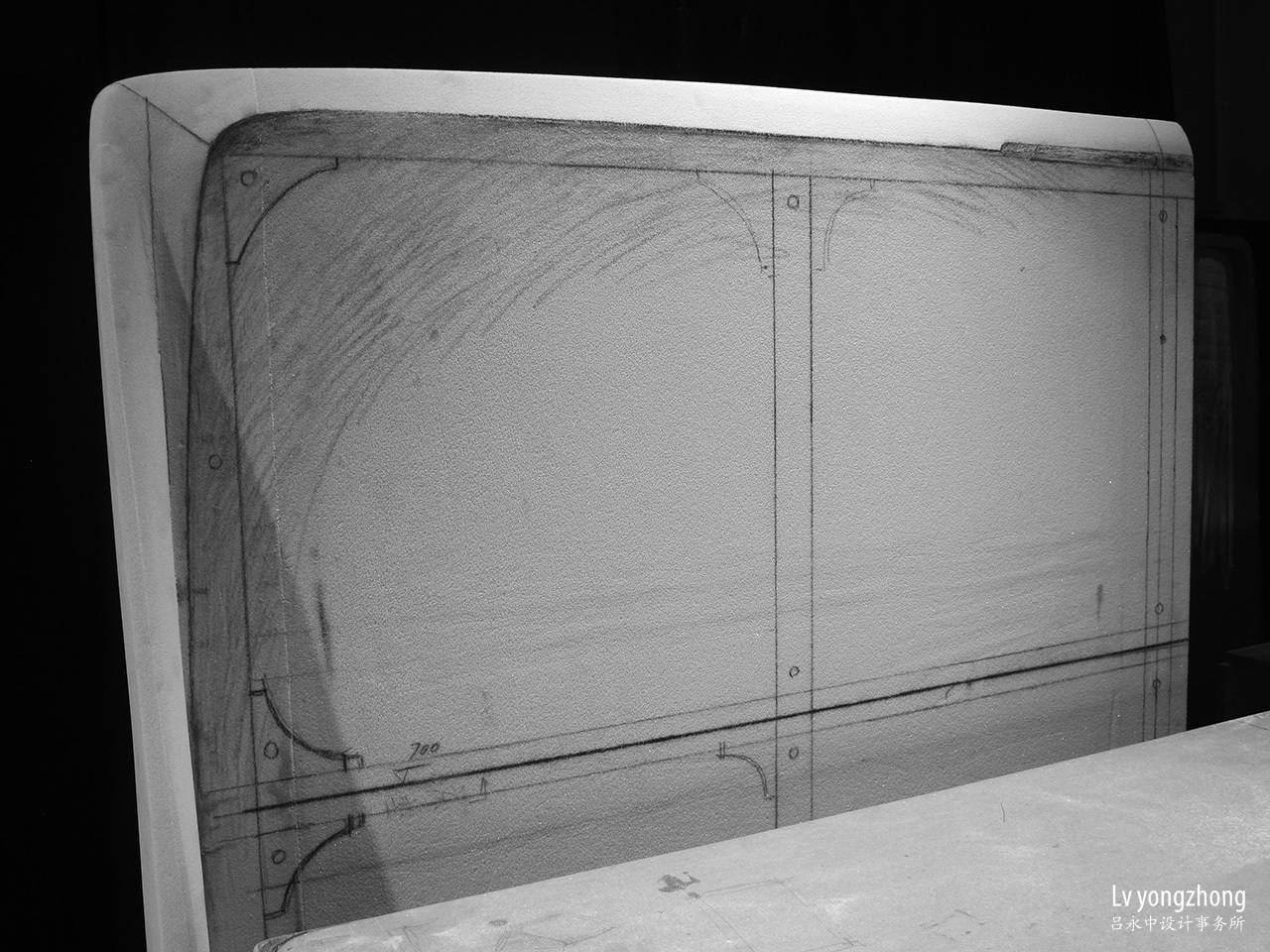 The deceptively simple lines are full of subtle curves. Wood frame is made in Banmoo’s workshop in Shanghai 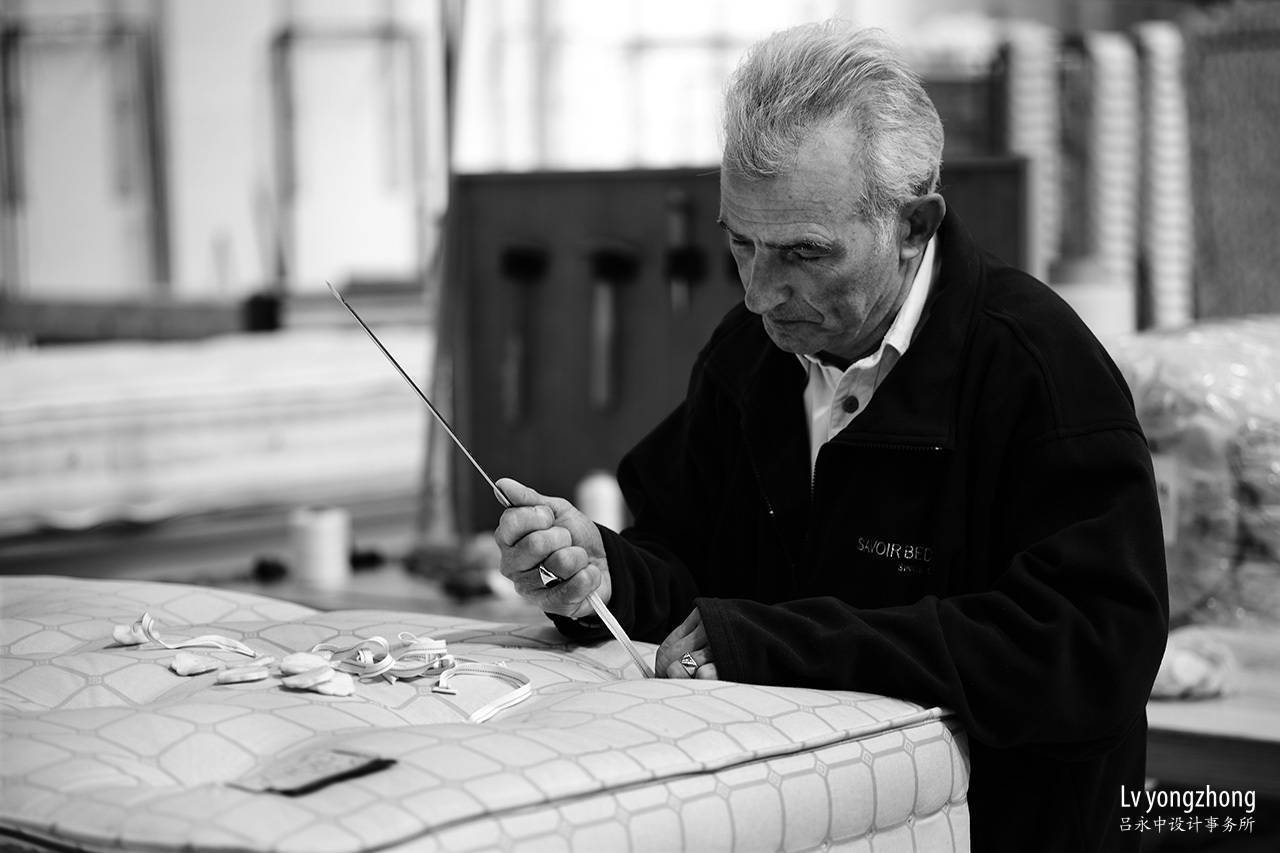 It takes two years to finish the bed as a result of a collaboration of UK and China’s top handiwork. It is named Lv Bed, after its designer Lv Yongzhong.

Lv Bed draws inspiration from traditional Chinese couch-bed, luohan chuang. Its design is a full absorption of qi, or life forces that flow in the universe according to the belief of the Chinese. The lines of the bed are reminiscent of Tai Chi, which visualizes the movement and energy of qi. In carefully measured simplicity, Lv Bed is a peaceful unity that speaks for the Chinese philosophy of harmony. 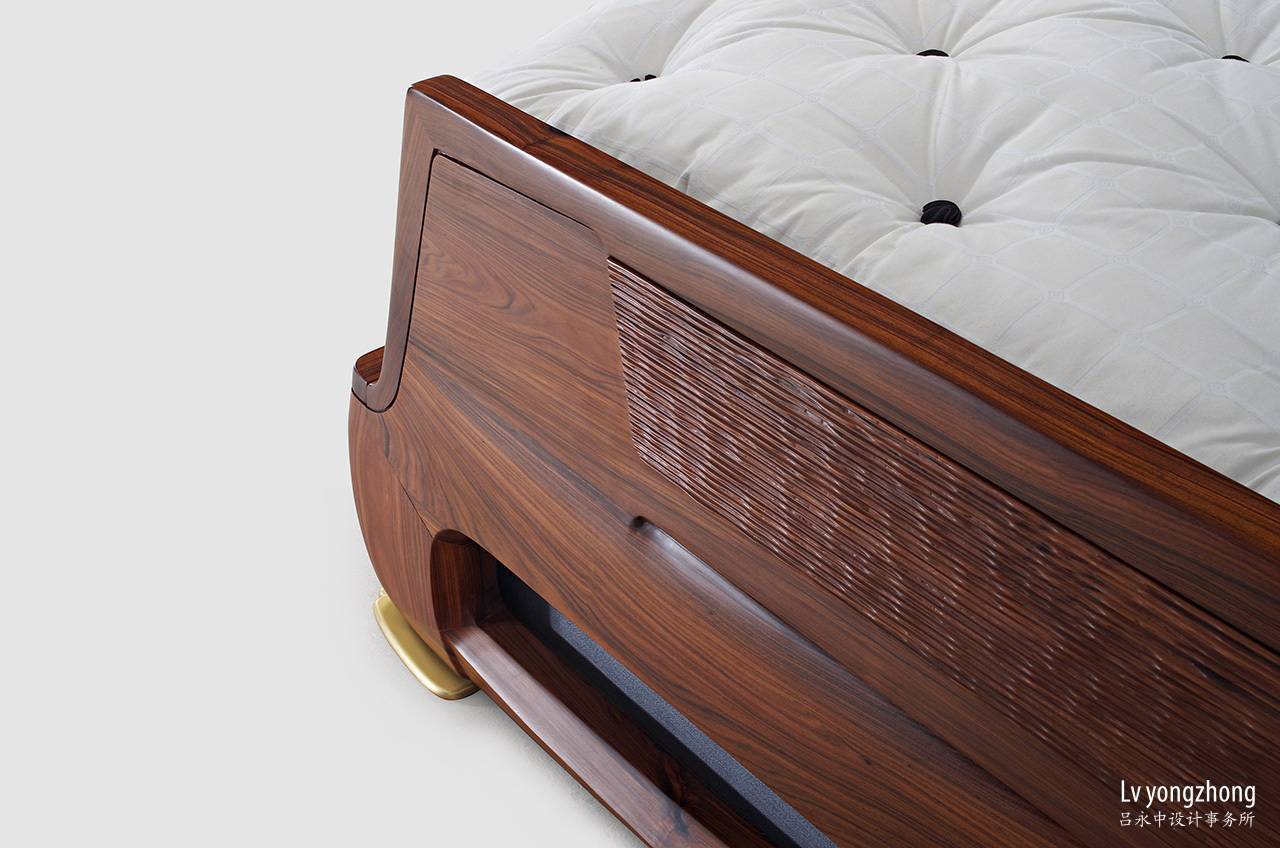 The most extraordinary Chinese woodwork is married with Savoir Beds’ luxury mattress handiwork, and traditional aesthetics with modern technology for comfort. 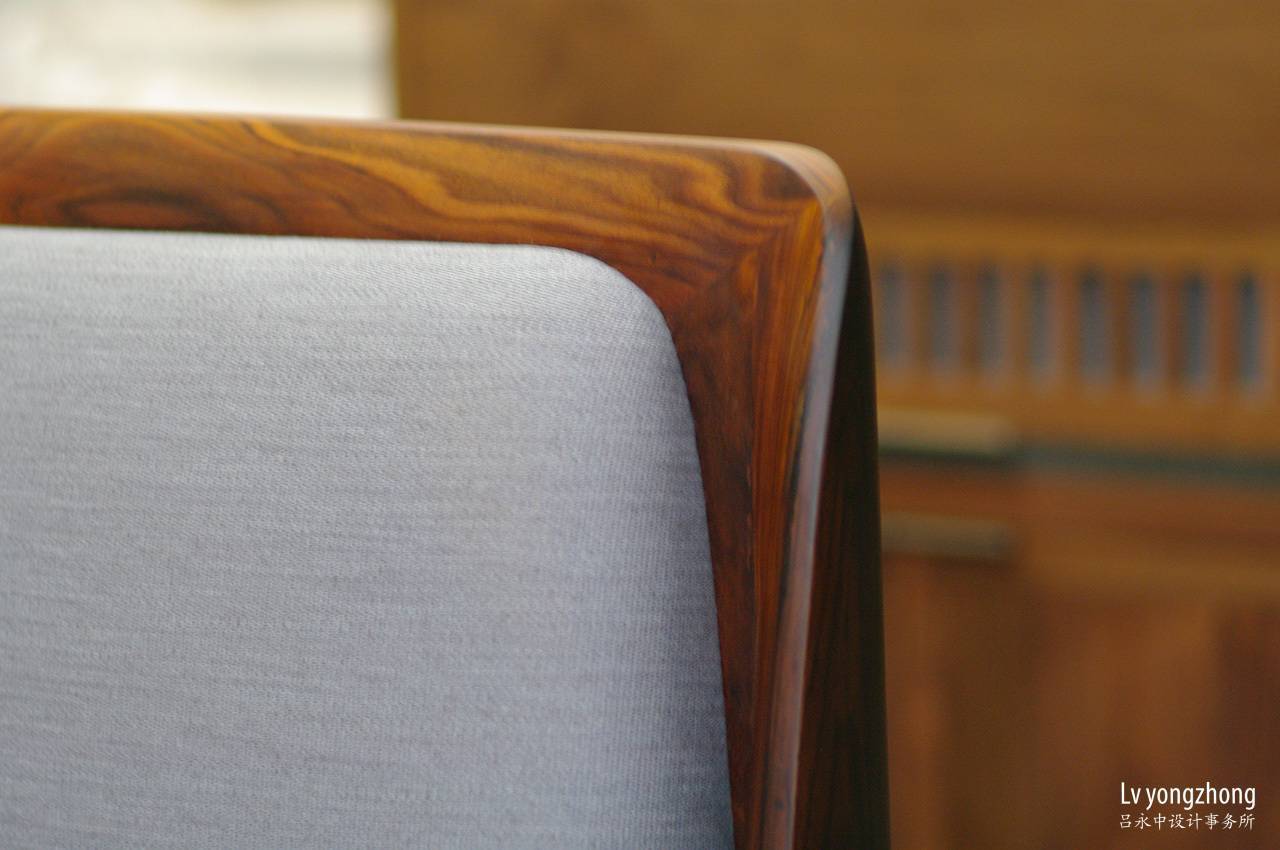 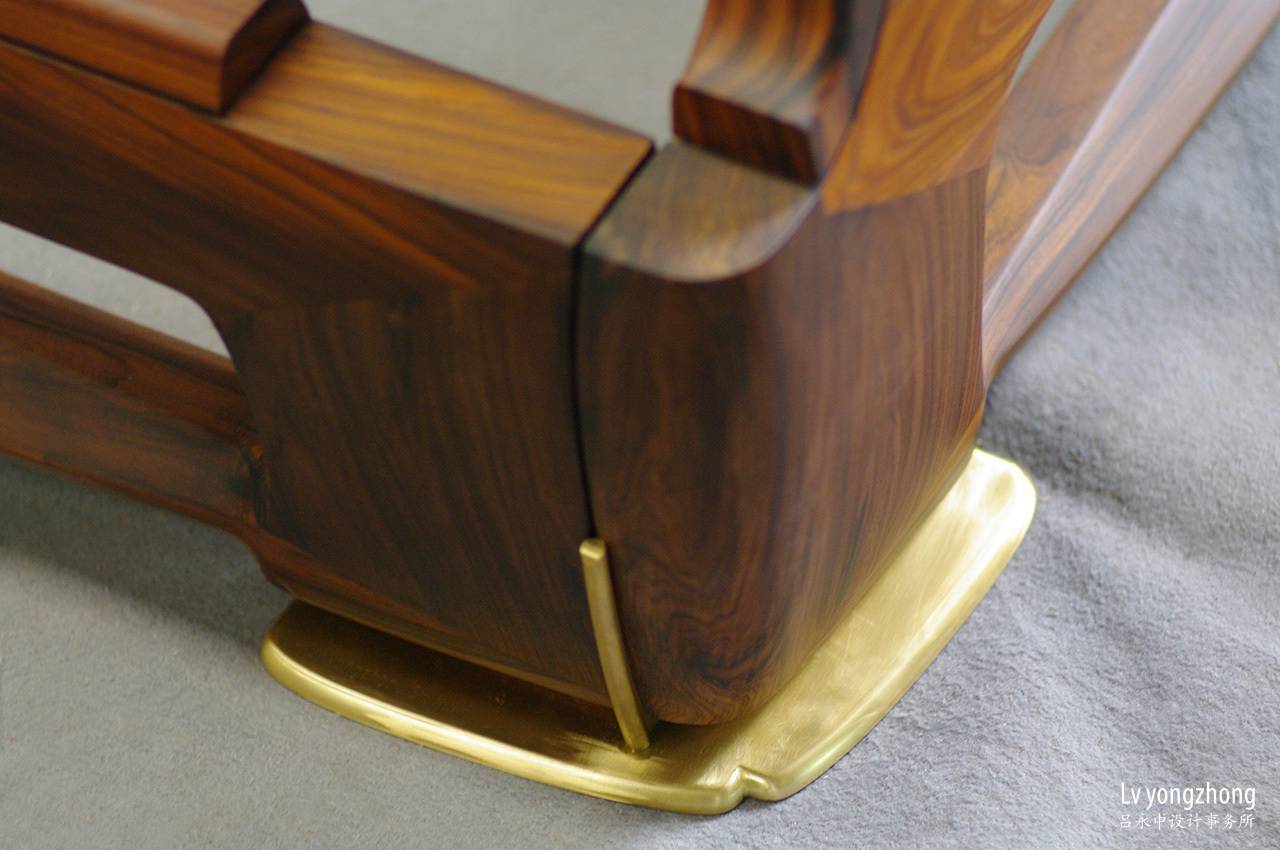