Lv Yongzhong knocked off these lines in 2008 when he was designing the window display for Hermès flagship store in China. The theme was “Beautiful Escape,” an interesting theme for him. Urban life calls for momentary escapes that should be beautiful and graceful.

For eight seasons from 2008 to 2010, Lv was commissioned by Hermès to design its windows. He used some of the most common materials, reconstructed their relations, and created unique visual poetry using his imagination and creativity. In his view, luxury is not necessarily associated with rare and costly materials, but can be discovered and created from the common. 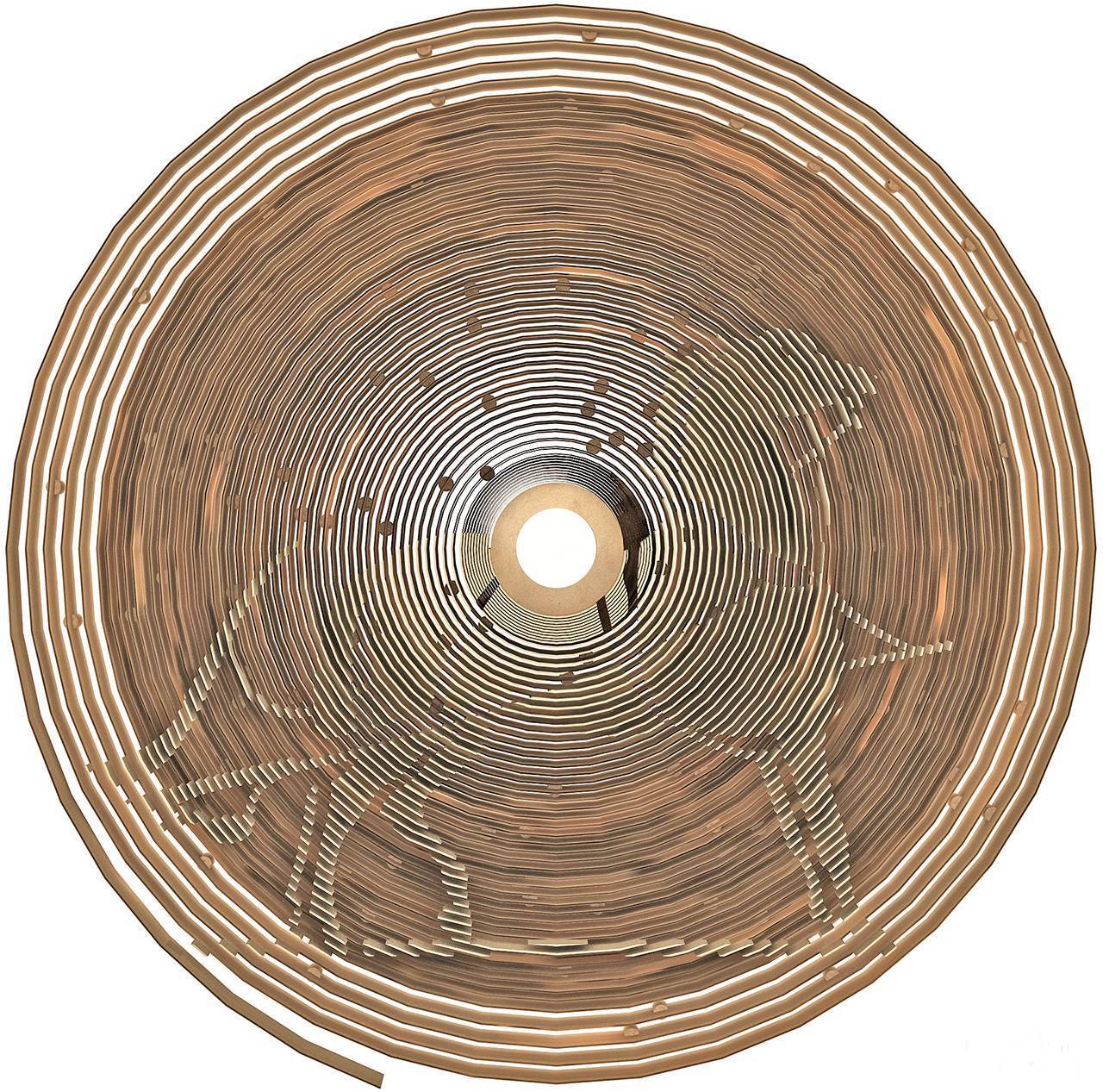 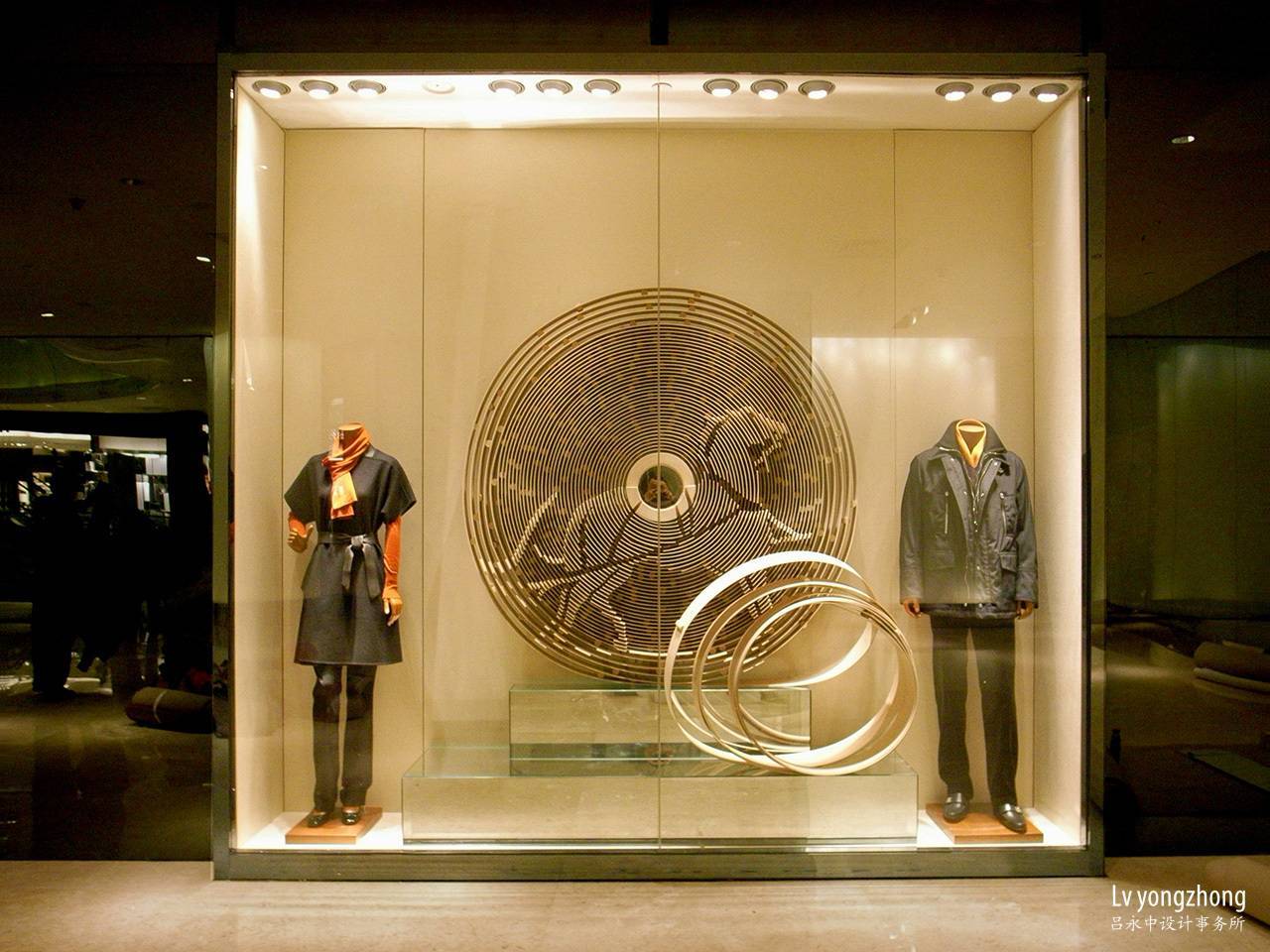 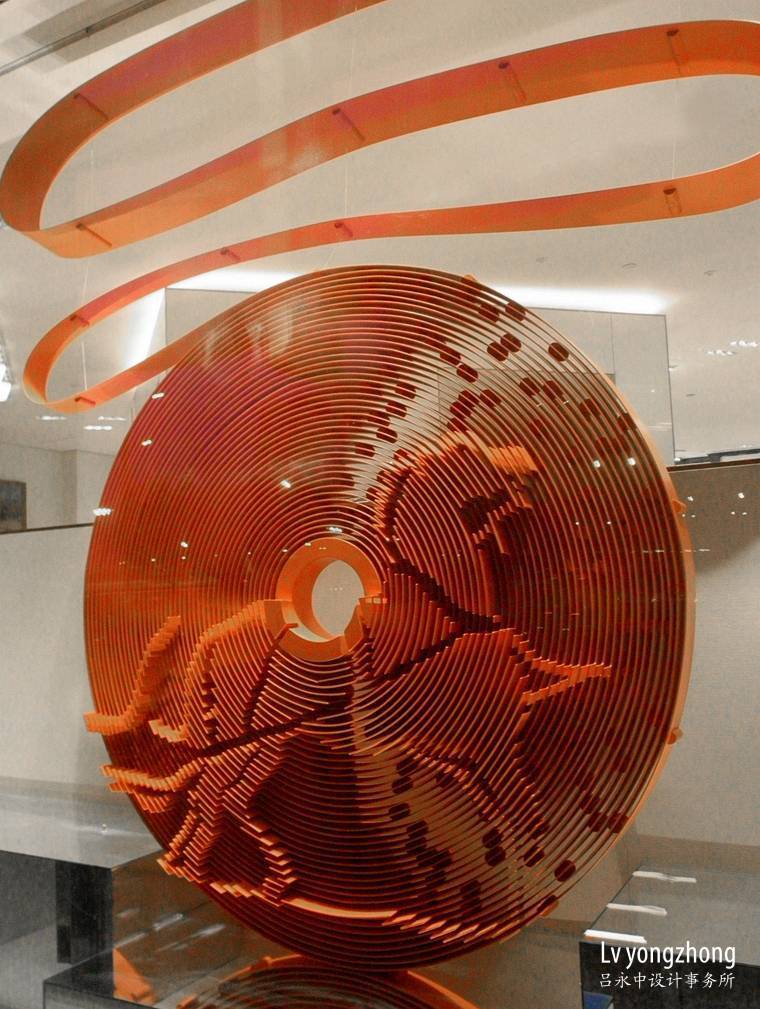 The installation uses over 170 meters 3mm medium density fiberboard that is rolled up and carved, bringing a horse into relief.